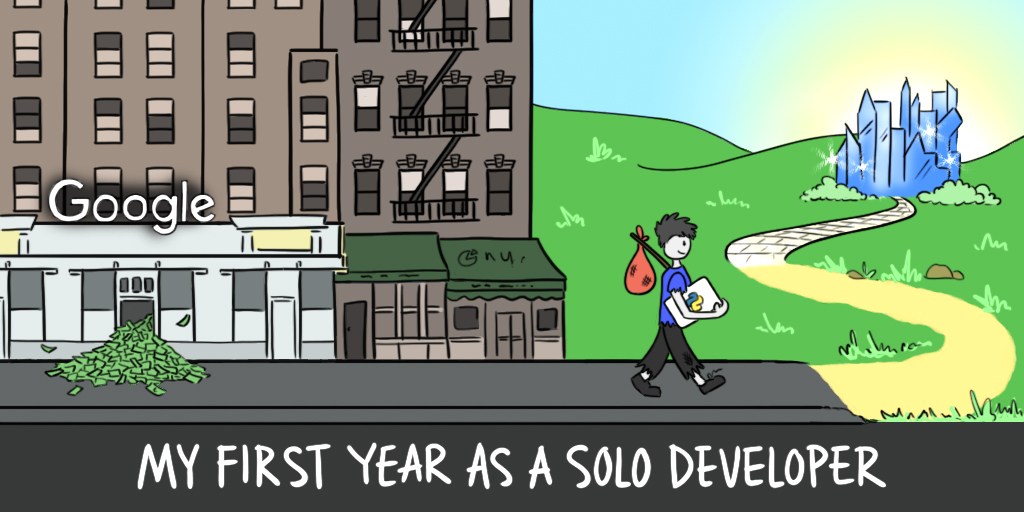 On February 1st, 2018, I quit my job as a software engineer at Google to start my own single-person software company. It’s exactly one year later, so it feels like an apt time to reflect on how that decision affected my finances, lifestyle, and happiness.

How I made and spent money 🔗︎

One way of looking at the chart is that I lost $21k in a single year. Alternate interpretation: I grew profits by almost $1k each month! If this trend continues, I should be fabulously wealthy quite soon.

Okay, that’s a bit of a fanciful interpretation. The reason that my profits increased (i.e., remained negative, but decreased in magnitude) was that I reduced spending.

At first, I had a very Four Hour Work Week mentality: my job was not to do work but rather to manage work, so I hired freelancers to do everything.

In my struggle to give everything proper attention, there was a decline in the quality of work I accepted, and sometimes I had to throw things out entirely because of my poor planning.

To address this, I reduced my outsourcing and handled more work myself. This change decreased my spending and made my business feel less chaotic. There was also a significant change in my personal life that affected my finances, but I’ll cover that a bit later in this post.

My most significant source of revenue in 2018 was this blog. I deliberately avoid monetizing it because I don’t want ad money to influence my writing. The sole exception is that if the blog links to a product, I use an affiliate link so that the site earns referral money.

Despite my best efforts, the blog earned more than all of my other projects combined. It had its biggest revenue year, realizing $1.2k in affiliate payments. That was the result of 981k pageviews, which most professional bloggers probably consider laughably under-monetized.

* I work with an excellent developer who handles all the coding and web design so that I can just write. 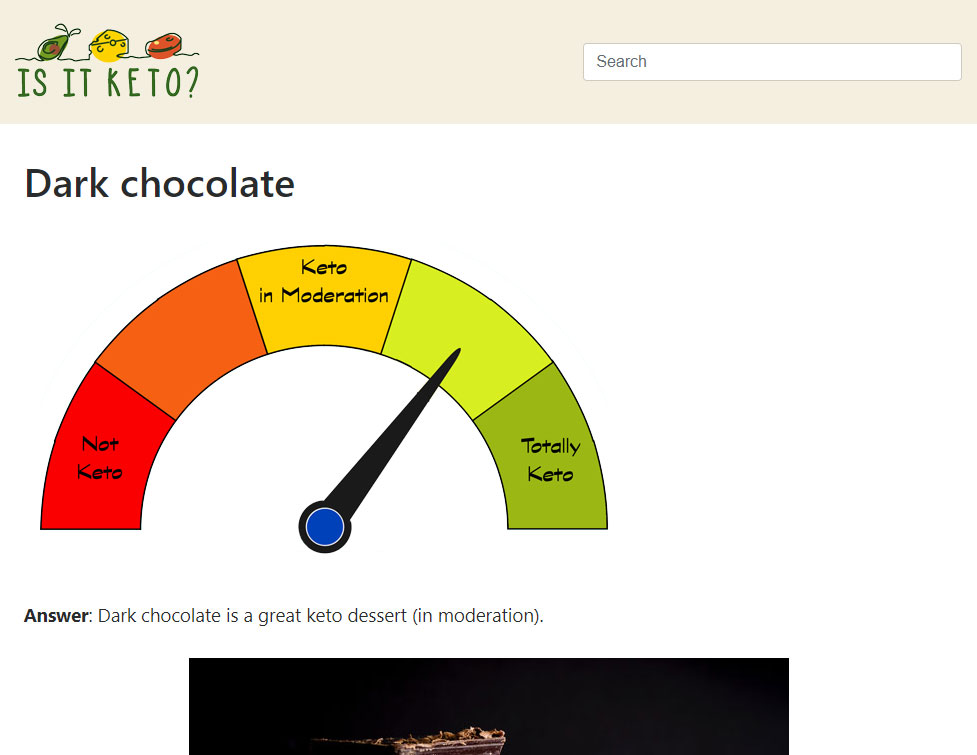 Is It Keto is my current focus. It gives readers clear, simple answers about which foods are compatible with the keto diet. If the food is keto-friendly, the site displays a purchase link and receives commission from any sales.

Revenues are small because I just added monetization at the end of November, but I’m hopeful that they will increase rapidly.

* Is It Keto runs on AppEngine, and traffic is currently low enough to fit into their free tier. 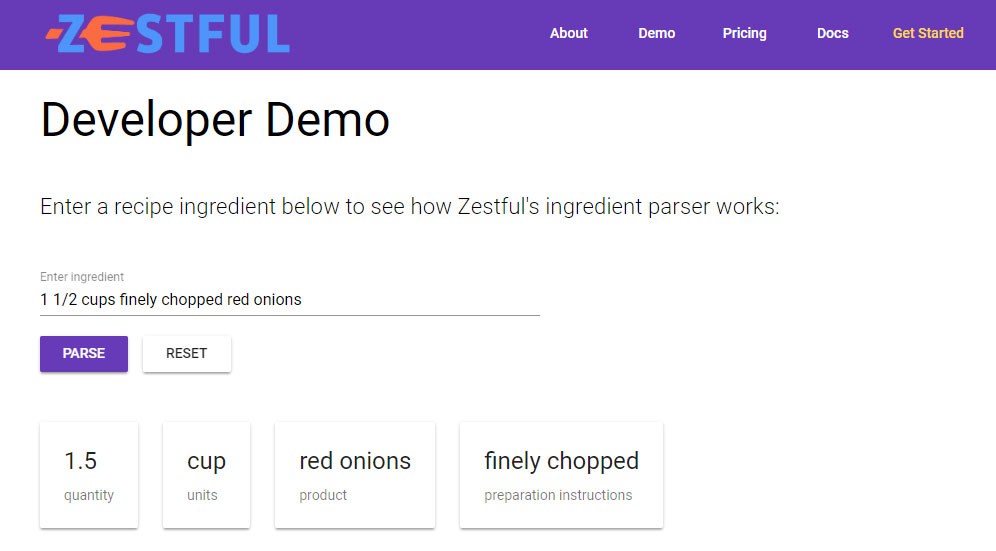 Zestful was my first attempt at software-as-a-service (SaaS). It allows developers to infer structure from recipe ingredients programmatically. Given an ingredient like "1.5 cups finely chopped red onions", Zestful tells the application that 1.5 is the quantity, cups is the unit of measure, red onions are the product, and finely chopped is a preparation step.

I put the project in maintenance mode in September after several months of unsuccessful sales attempts. Interestingly, several people have reached out to me in the past few months with plans to use it on their side projects, so maybe it will come back to life in 2019.

* It technically earned about $1, but my payment processor won’t pay out balances under $2. 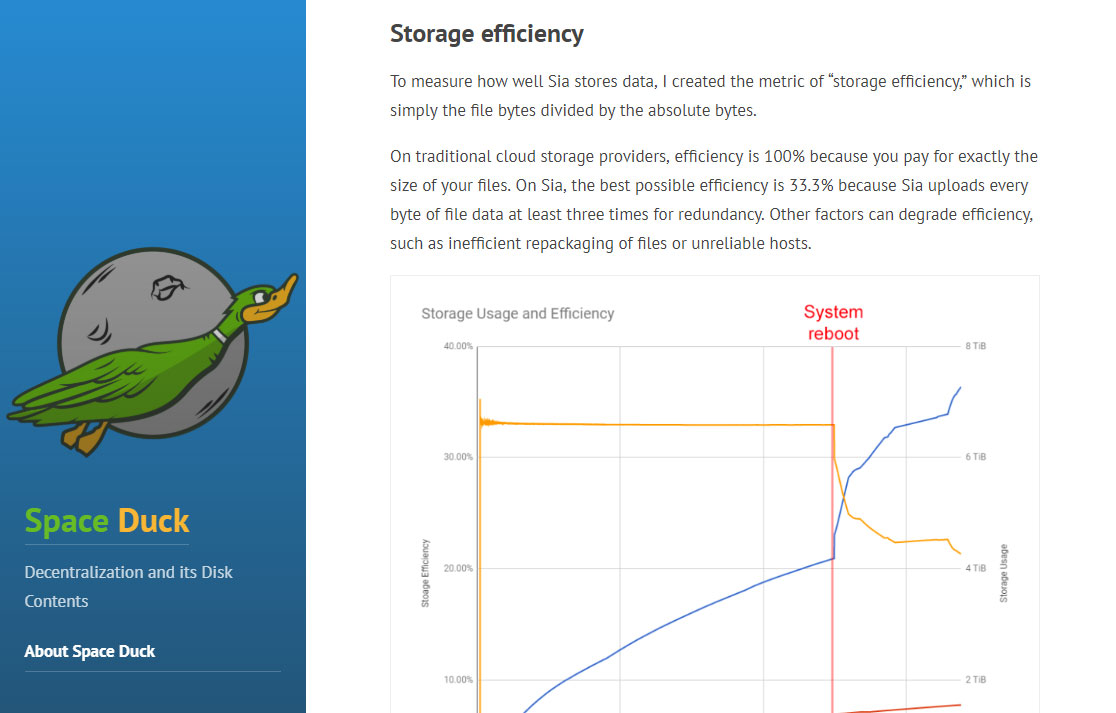 Space Duck was my exploratory quest to build something on top of Sia, a decentralized storage technology.

After running a series of experiments, I realized Sia was not yet ready to support any of my business ideas, so I shelved Space Duck in April. 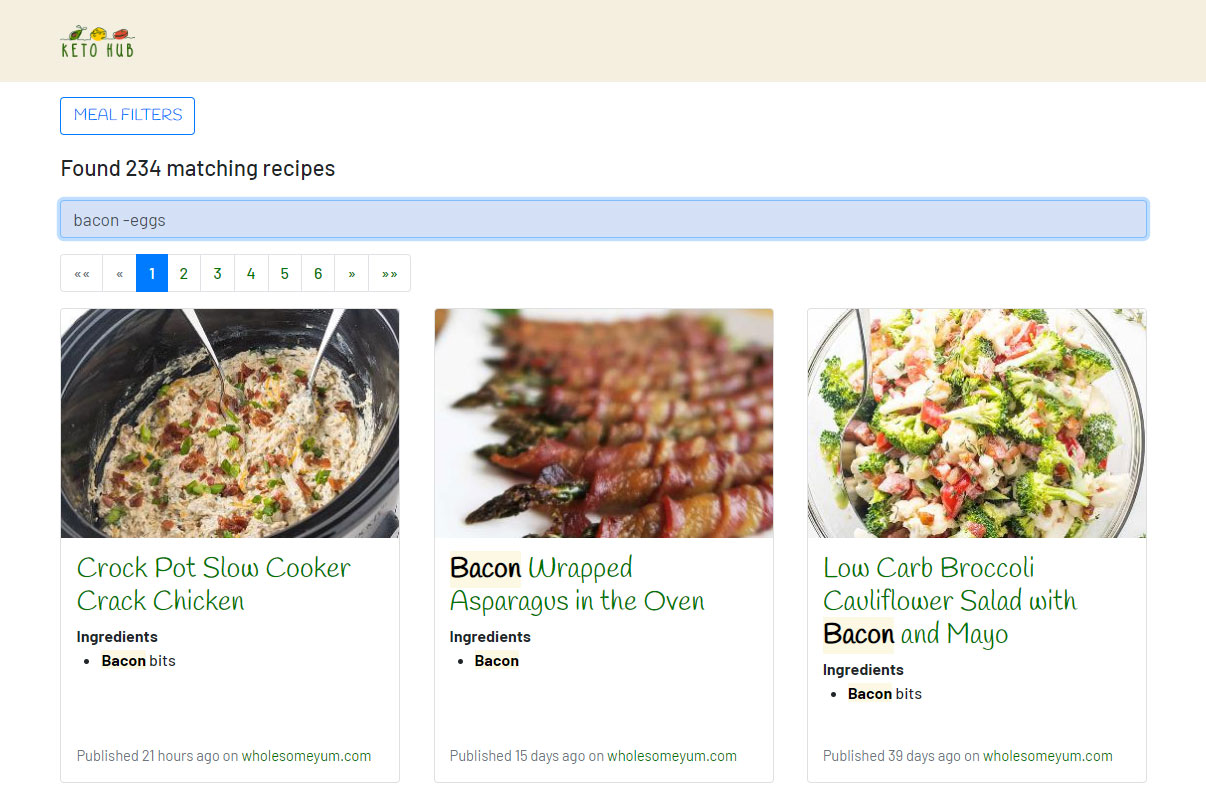 KetoHub is a project I started last year. It aggregates keto recipes from popular blogs and makes them searchable by ingredient.

I developed it on and off at the beginning of the year but put it in maintenance mode when I realized I was managing too many projects. I still have ideas for monetizing it, but each requires a considerable time investment and has a low probability of success. Now, it’s mainly a complement to Is It Keto.

There was one enormous hidden expense that my profit and loss chart didn’t show: me.

My living expenses were rapidly eating away at my personal savings. Between my $3.3k/month Manhattan apartment, private health insurance, food, and utilities, it cost $6-7k per month just to sustain myself.

Those costs had a dramatic impact on my business decisions. Spending three months implementing a new product idea was the equivalent of investing $20k into the concept. A simple one-week task had an implicit cost of $1.5k. This led me to frantically over-outsource my work and contributed to the contractor pains, described above.

My living costs also made me feel discouraged about every project idea. Before quitting my job, I had a quaint fantasy of growing a business from a small seedling that made $50/month and slowly nurturing it to $100 then $175. Working at such small scales of revenue felt ridiculous when I was burning $7k a month in expenses.

One day in June, I jokingly texted my sister that I should cut my spending by moving into a cheap house near her in Western Massachusetts. She immediately called me. “Were you kidding? Because you should do that for real.”

The more I thought about it, the more sense it made. It was close to my family, I enjoyed spending time there, and the cost of living was tiny compared to New York.

In August, I bought a modest two-bedroom home in Western Massachusetts. My living expenses here are ~$2k per month, which is close enough to the rate of return on my personal investments that I’m kind of at equilibrium.

I no longer feel a sense of panic that my money is burning up and everything has to happen NOW NOW NOW. The low costs give me the freedom to experiment with projects like Is It Keto, where even a $50 growth in profits is a meaningful victory.

I want to do this forever 🔗︎

People have asked me if I’m still happy with my decision to quit and start my own company. The answer is definitely yes.

As someone who has always valued independence, I love being a solo developer. It makes a world of difference to wake up whenever I want and make my own choices about how to spend my entire day. This is how I want to live the rest of my life.

Sidenote: My friends with children tell me that kids won’t complicate this at all.

Despite this, I do still experience doubts about my work. Here are the questions I frequently ask myself:

At the root of these doubts is the fact that my businesses haven’t yet succeeded. However, it’s comforting to remember that most successful entrepreneurs spent years flailing around before they found something that worked.

After quitting, it seemed like I had such an abundance of time that I could take on several projects in parallel. It turned out that I didn’t have as much time as I thought. Attempting to do everything prevented me from making meaningful progress on anything.

I now limit my focus to one business venture at a time and one blog post per month. The change has helped me stress less and accomplish more.

At the end of each week, I spend 30-60 minutes writing down everything I accomplished. This exercise always makes me realize that I’m more productive than I feel. Often, I’ll reach Friday afternoon thinking that I burned an entire week chasing down a single bug only to realize the bugfix took just two days. And then I’ll remember that I shipped several new features but forgot about them because they felt like ages ago.

This works on a monthly level as well. At the beginning of each month, I publish retrospectives in which I reassess my strategy and set objectives for the coming month (e.g., Is It Keto Month 3 and Month 4).

Specific, measurable goals keep me focused. Before I developed a habit of declaring explicit goals, it was too easy for me to waste time on something and then invent post-hoc rationalizations for why it helped the business.

A clear objective like, “Achieve $50 in revenue for the month,” forces me to prioritize ruthlessly and eliminate tasks that don’t serve the goal.

Speaking of goals, here’s what I hope to accomplish in my second year as a solo developer: